Some Republicans appear to be having difficulty pronouncing Kamala Harris’s first name.  Here is her response to them. 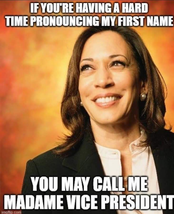 This was the most popular Facebook post of the week and reached 1,006 people as of 11/12/2020. It was liked, commented on or shared by 220 people; it left our usual orbit of people viewing our posts, and has found its way into the viral world for an additional 596 people. ​
Women have always been half the population, but it has taken this long to be elected to one of the highest offices.  But now that we have begun, look out! 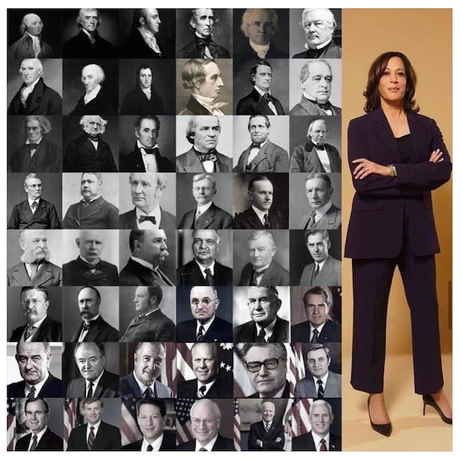 This is a popular piece on our public Facebook page that reached 373. It was liked, commented on or shared by 84 people.
Not only is Kamala Harris the first woman in this important position, she also is the first mulit-racial woman, and identifies herself as black.  We have come a long way, and may this be only a beginning.  She has profoundly affected all the young women of the country in that they too can aspire to the highest positions in government and business.
“I am soo looking forward to the message that this sends not ONLY to girls, but also our boys. It is as much a powerful important message of inclusiveness and equality to all of the future leaders of our world”, commented Beth Croughwell, one of our public Facebook fans. 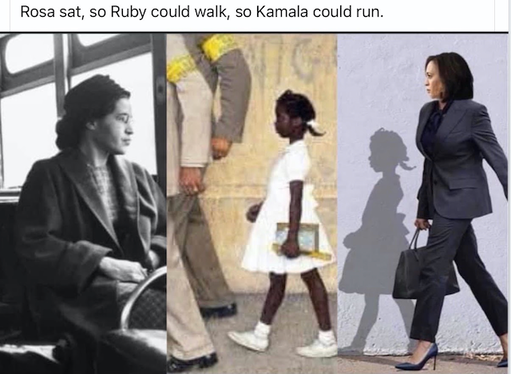